Save 25% during our Summer Sale-a-bration – PLUS – receive free shipping* on orders over $150! 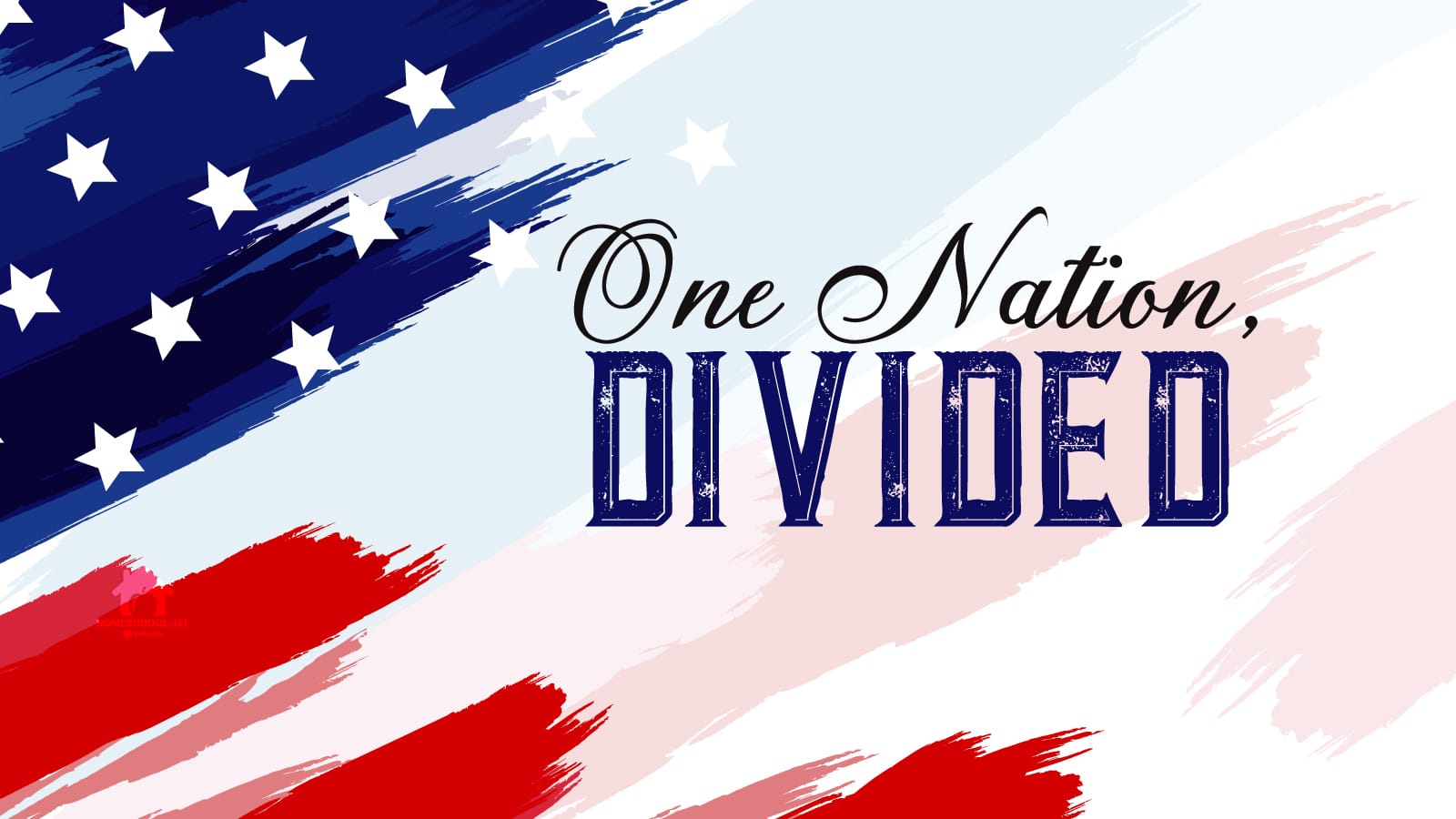 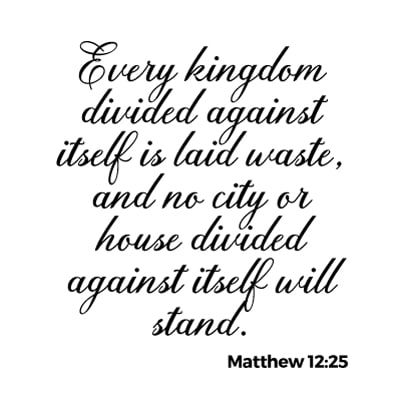 When I attended public elementary school in the late 1960s, we started each school day by saying the pledge of allegiance. As I progressed through junior high and into high school during the ’70s, reciting the pledge disappeared from the start of the school day routine. Only later would I learn that the pledge had been intentionally and systematically removed as a public school tradition.

So when Rachael and I began our home school in 1996, one of the first practices we instituted with our young children was to begin our day by standing at attention, placing our hands over our hearts, and reciting these words:

I pledge allegiance to the Flag of the United States of America, and to the Republic for which it stands, one Nation under God, indivisible, with liberty and justice for all.

(One of my favorite photographs of our family is from the first day of school in 2002. Our children numbered six at the time. Number seven would arrive a year later. In the photo, all the kids are wearing yellow and standing at attention, our second-oldest son is working hard to hold the baby, and I’m doing my best to maintain order and take a shot that doesn’t look too chaotic. This was before digital photography, back when cameras had film. We typically took only one picture of a scene, and we didn’t know how it turned out until we got the film developed weeks or even months later.) 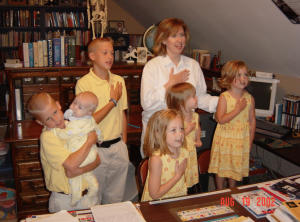 First, let me give you some good news: As a homeschooling parent, you are in charge of everything that has to do with your home school. You have every right to start your school day with a prayer and the pledge. You get to decide. So feel the freedom.

Now for some bad news. Things sure have changed in our country over the last few decades. We are still one nation—so far. Unfortunately, we are sorely divided. And just what is it that divides us? Take your pick (choose as many as apply):

We are divided as a nation because worldviews are in conflict. For example, if my neighbor doesn’t believe God exists, and I do, then we’re going to see the world and interpret events quite differently—and act accordingly.

It’s a good exercise to stop and consider any position you might hold and think it out to its logical conclusion. For example, if you don’t believe in God, then you must conclude that, ultimately, there can be no basis for making moral claims of any kind. In other words, there can be no right or wrong, and whatever your neighbor wants to do is perfectly fine, including murder and distributing child pornography. After all, who are you to declare anyone’s actions good or bad? As you might imagine, things can get out of control pretty quickly.

If an atheist is to live out his or her worldview consistently, then he or she would also have to admit that there is no purpose to life. You live, you die, and then you don’t exist anymore. That’s it. Finito ad infinitum. If this is the case, you may as well do whatever you want in this life—lie, cheat, bully, hate, kill, whatever. Hey, go ahead and do a good deed every once in a while, just to spice things up! I suppose you could teach nihilism and existentialism at a community college, but why? Nothing you say or do really matters. Nothing!

I’m the eternal optimist, but even I have to admit that our nation is most likely going to remain split fifty-fifty until there is a spiritual awakening of biblical proportions. But the good news (literally) is that God is in the business of moving in the hearts and minds of people, all of whom are made in His image. Jesus demonstrated this in many ways, as when He commanded Peter and company to cast their nets on the other side of their dilapidated boat. The miracle of that day was a sudden boatload of fish. Jesus was preparing Peter for an even bigger catch, a harvest of men and women that was coming when the Holy Spirit would fill believers on the Day of Pentecost.

This same God can certainly still do miracles today. Are you ready? 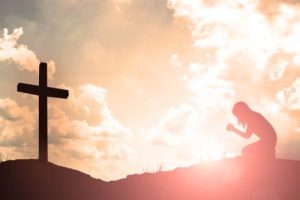 We are still one nation, fifty states. And by Your grace, we are still a republic seeking liberty and justice for all. I pray that someday we can once again sincerely say, “In God we trust.” Please move among the people in America. Draw hearts and minds to You so that, as a nation, we can remain under You and become truly indivisible for Your glory and our good. Do a miracle and bring a bountiful harvest of new believers as the good news of Jesus Christ is shared, heard, and believed. As Lord of the harvest, send laborers into the fields to welcome the new brothers and sisters into Your family.

In Christ’s name I pray. Amen.