The Apologia team wishes you a very merry Christmas as we celebrate the birth of our Savior, Jesus. 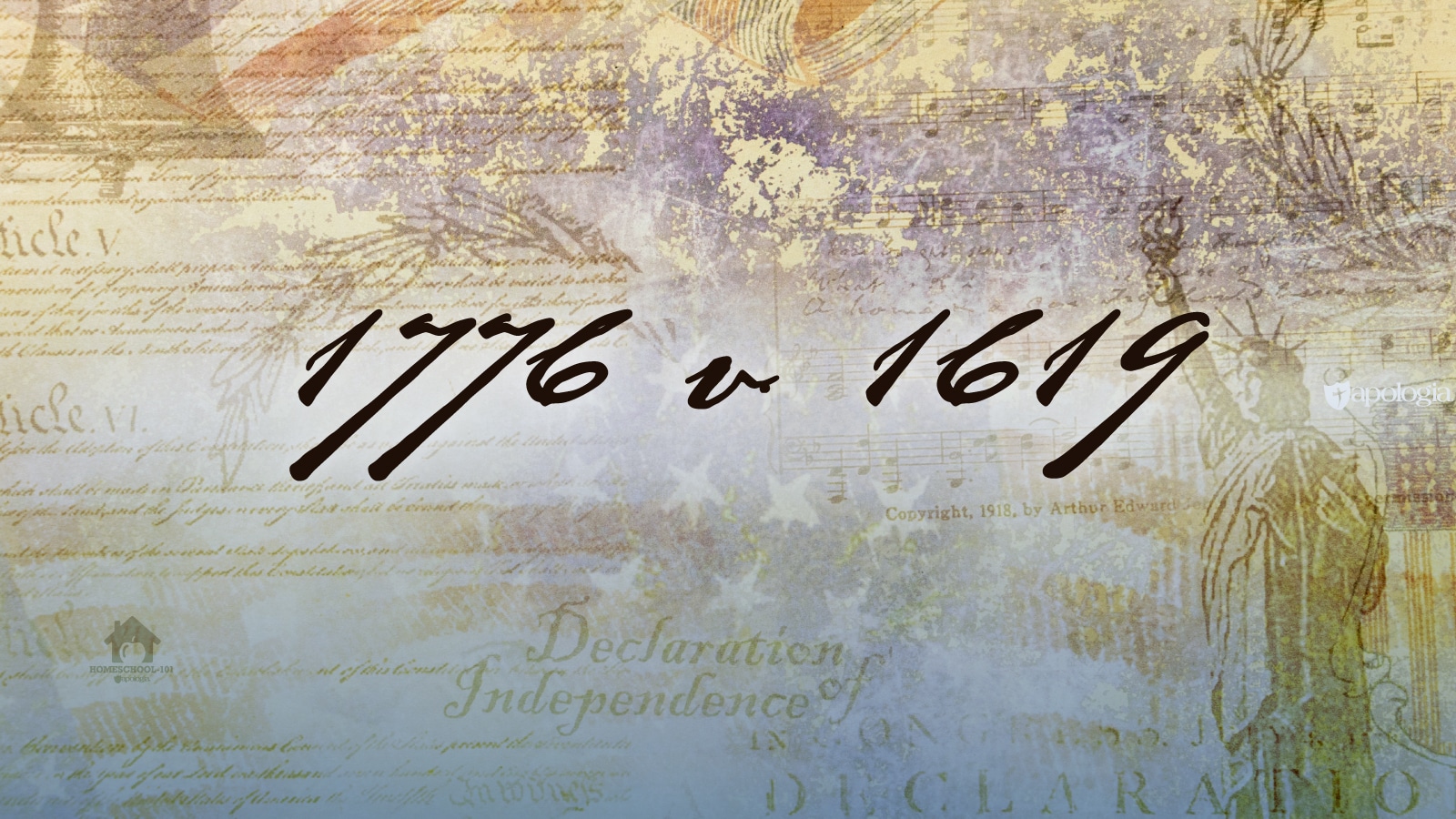 For years, homeschooling parents had to face the common question, “What about socialization?” But for many families, socialization was actually the main reason they decided to pull their kids out of public or private institutions—because of all the negative socialization! Reports from the National Center for Education Statistics confirmed that concern about negative social environments (e.g., safety, drugs, peer pressure) was the number one reason families decided to homeschool in 2003. This reason was cited twice as often as frustration with poor academic standards.

You don’t have to homeschool very long before you realize that the “socialization” question is an easy one to address. Parents care deeply about their precious young ones’ overall well-being, and that includes the social settings to which they are exposed. We know this to be true today, but did you know that the Pilgrims were anxious and uneasy about the negative socialization among their children during their short time in Holland? Yes, it’s true.

What other motivations prompted the Pilgrims to traverse the dangerous waters of the Atlantic Ocean on their tiny Mayflower ship back in the early 1600s? William Bradford’s book, Of Plymouth Plantation, answers this question. In addition to their concern about proper socialization of their children, they wanted to worship freely, and they believed that the New World presented a grand opportunity for the Gospel of Christ to be shared, heard, and believed in great numbers. They were prepared to obey God’s dominion mandate and be fruitful, multiply, and fill the earth.

Unfortunately, today there are groups that want to spread a false narrative about what happened 400 years ago. These groups are attempting to rewrite history and describe a people who pursued selfish ambition, power, hatred, and abuse of others. Their dishonest storyline is called The 1619 Project. What you need to know is that this account is biased, undocumented, and worse. It’s being pushed into the public school systems, and will likely be the required commentary to be presented to innocent and impressionable young students. The fight for truth is never over. In response to The 1619 Project and the serious adverse consequences that could be a result of its message, a group of college professors and historians convened to create The 1776 Report. This forty-five-page document was published in January 2021. The heart of this well-documented and well-researched report is contained in the first twenty pages. The last twenty-five pages (the Appendix) include the Declaration of Independence and other important historical documents that should be required for any research looking at this time period.

One way to test the strength and validity of any historical account is to check the number of original manuscripts and observe how close in time those records are to the events in question. In other words, any research about the origins of the United States of America should include original documents from the seventeenth and eighteenth centuries. This promotes more research integrity in that sources from the actual people in question will be cited. Original documents could include letters, journals, diaries, essays, or published works. Researchers should ask, “What did people such as William Bradford (author of Of Plymouth Plantation), George Washington, Thomas Jefferson, James Madison, Ben Franklin, and others write about their life and times?”

We need to remember that anyone writing today about events that took place 400 years ago must rely on documents that originated much closer to that time. You and I were not there. Without eyewitness accounts or testimonies from people who lived back then, it is impossible to claim any knowledge of what actually happened. And, without their accounts and testimonies, it’s certainly impossible to know their motivations. It is vital to read documents from the time period being researched.

Still, the powers behind The 1619 Project march on: Who cares about acceptable research standards? The liberal, progressive, radical agenda must be advanced!

In my home state of North Carolina, the State Board of Education recently proposed plans to include The 1619 Project as part of the public school social studies curriculum. Lieutenant Governor Mark Robinson – a black conservative – released a statement expressing his opposition to including such revisionist history in public school curriculum. He made it clear that our children deserve better than what is in those proposed standards, which use divisive language and have a clearly radical agenda that makes race the prism through which its proponents analyze all aspects of American life. It should come as no surprise that he was labeled a racist for his views and even caricatured as a GOP elephant in a KKK hood and robe. Ironically, with their caricature, I think they just helped prove the lieutenant governor’s point. The North Carolina Family Policy Council also issued a detailed statement outlining how the proposed standards promote a destructive agenda by inaccurately teaching American history.

A thorough understanding of history is critical to good citizenship. We all must be sure to read, study, and teach true and reliable accounts of history. The actual stories demonstrate the bravery, perseverance, faith, vision, and good intentions of our founding fathers and the American pioneers.

Although President Biden disbanded The 1776 Report in his first month of office, you still have access to it here.

The title of this article is “1776 v. 1619”— an obvious play on the two contrasting projects. One is reporting the actual history along with the good, moral, and Christian motivations that led a motley crew of Pilgrims to sail the ocean blue with no guarantees whatsoever. The other is projecting an anti-American, power-hungry, and racist attitude with an obvious goal to revise history in such a way that helps advance their own radical agenda. But they won’t stop with 1619. They want to indoctrinate your kids throughout the entire public school system.

Therefore, it’s possible to choose an alternate title to this article: I know you care deeply about the education of your children. So ask yourself these questions: Will your kids learn the actual truth about history? What about other subject like science? Will their minds be filled with the Darwinian, evolutionary dribble, or will they discover the wonders of nature from a perspective that God created it all? Will they be taught anything about the Holy Word of God? I believe every subject — and I mean every subject — can and should be taught from a biblical worldview. Science. Math, History, Language. Bible. All truth is God’s truth. And the fear of the Lord is the beginning of all knowledge and wisdom.

The best way to make sure your kids get this kind of education is to take matters into your own hands. Folks, if there was ever a time to choose homeschool — it is now!